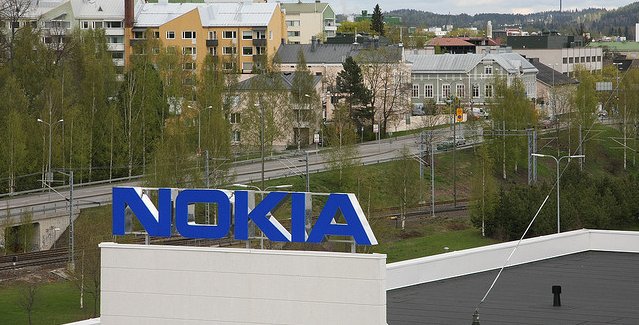 Finnish law enforcement is currently investigating a blackmail case involving Nokia and an unknown person, according to local media.

On Tuesday, MTV News in Finland reported for the first time that in 2007, Nokia paid millions of euros to someone who had acquired the Symbian encryption signing key to prevent its distribution. If released, that key would have allowed Nokia phones to accept non-authorized applications. At the time, Nokia was the world’s leading smartphone manufacturer.

After receiving the ransom demand, Nokia informed the National Bureau of Investigation, which appears to have orchestrated a surveillance operation. Nokia paid the multi-million euro ransom in cash, left in a bag at a parking lot near the Särkänniemi amusement park in the city of Tampere. As MTV News reported, “Police, however, lost track of the blackmailer and the money was gone. The case is still unsolved.”