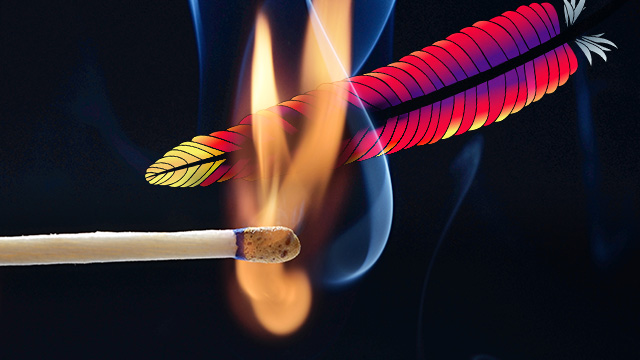 Tens of thousands of websites, some operated by The Los Angeles Times, Seagate, and other reputable companies, have recently come under the spell of "Darkleech," a mysterious exploitation toolkit that exposes visitors to potent malware attacks.

The ongoing attacks, estimated to have infected 20,000 websites in the past few weeks alone, are significant because of their success in targeting Apache, by far the Internet's most popular Web server software. Once it takes hold, Darkleech injects invisible code into webpages, which in turn surreptitiously opens a connection that exposes visitors to malicious third-party websites, researchers said. Although the attacks have been active since at least August, no one has been able to positively identify the weakness attackers are using to commandeer the Apache-based machines. Vulnerabilities in Plesk, Cpanel, or other software used to administer websites is one possibility, but researchers aren't ruling out the possibility of password cracking, social engineering, or attacks that exploit unknown bugs in frequently used applications and OSes.

Researchers also don't know precisely how many sites have been infected by Darkleech. The server malware employs a sophisticated array of conditions to determine when to inject malicious links into the webpages shown to end users. Visitors using IP addresses belonging to security and hosting firms are passed over, as are people who have recently been attacked or who don't access the pages from specific search queries. The ability of Darkleech to inject unique links on the fly is also hindering research into the elusive infection toolkit.