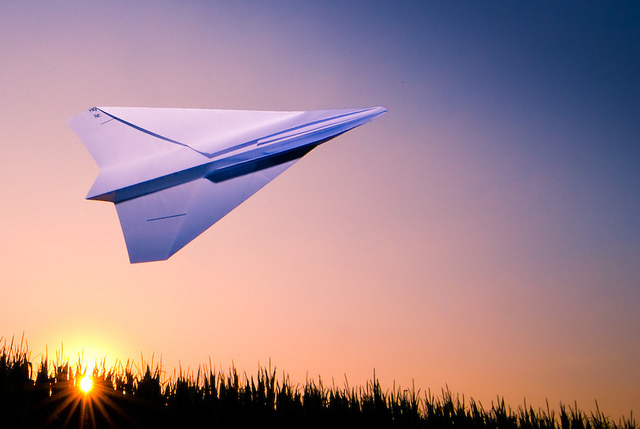 (No, not the actual plane used.)
Gianluca Micheletti

Here in the Ars science section, we cover a lot of interesting research that may eventually lead to the sort of technology discussed in other areas of the site. In many cases, that sort of deployment will be years away (assuming it ever happens). But in a couple of fields, the rapid pace of proof-of-principle demonstrations hints that commercialization isn't too far beyond the horizon.

One of these areas is quantum key distribution between places that aren't in close proximity. Quantum keys hold the promise of creating a unique, disposable key on demand in such a way that any attempts to eavesdrop will quickly become obvious. We know how to do this over relatively short distances using fiber optic cables, so the basic technique is well-established. Throughout the past couple of years, researchers have been getting rid of the cables: first by sending quantum information across a lake, then by exchanging it between two islands.

The latter feat involved a distance of 144km, which is getting closer to the sorts of altitudes occupied by satellites. But exchanging keys with satellites would seem to add a significant challenge—they move. Over the weekend, Nature Photonics published a paper that indicates we shouldn't necessarily view that as an obstacle. The paper describes a team of German researchers who managed to obtain quantum keys transmitted from a moving aircraft.